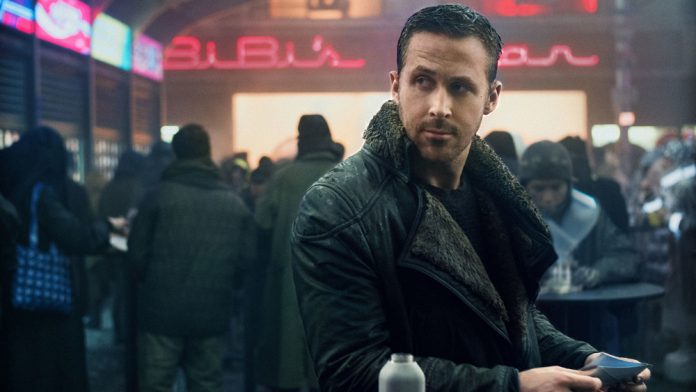 Even in real life there’s something about the strong silent type, isn’t there? There’s a mysterious quality to them – you don’t know what they’re thinking and they appear to be able to take care of themselves physically, like in a fight. Maybe we find them so intriguing because they are just so rare… and handsome. You probably can count on one hand the number of genuine strong silent types you’ve known in your life. Each one of them likely got along well for themselves and rarely met with conflict. Who knows? Maybe those real life people are influenced by some of the classic characters of the movies. This list is by no means comprehensive and apologies in advance if we didn’t list your favorite! Let us know how ignorant we are by leaving a comment below.

Without further ado – or fanfare – it’s our just-for-fun countdown of the top five strong and silent types of the movies:

He owns Rick’s Place, the nightclub casino that plays host to German and French officials in 1941, the early years of World War II (before America got involved). Refugees also patronize Ricks with hope of finding passage to then-peacetime United States. Rick knows everything that happens in his joint but when the Nazi’s come to threaten him and demand answers to their interrogations, he never loses his cool composure and he never gives anything – or anyone – up. 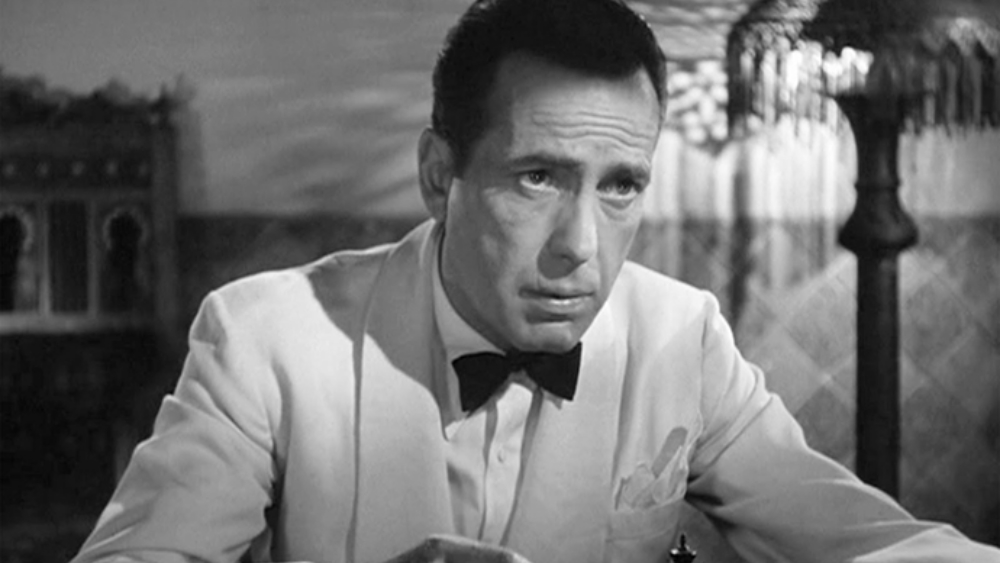 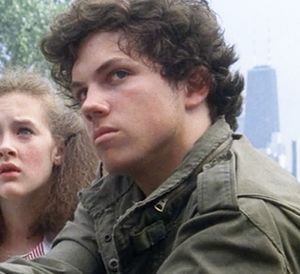 You may not have heard of Ricky Linderman before now, but he was the subject of the 1980 cult film, “My Bodyguard”. When a gang of bullies led by a 14 year old Matt Dillon terrorize a high school, one of the victimized students decides to fight back by hiring the most menacing kid on campus for protection. His name is Ricky Linderman – a hulking silent type who allegedly raped a teacher and, even worse, killed his little brother. We learn that he is actually just a victim of circumstances. Even so, he is someone you’d rather have on your side.

It’s up to LAPD Officer K to take older replicant models out of commission, some of whom have become violent rebels. It’s dangerous, but he does what he’s told without question. He’s a good cop, loyal to his superiors. He may always seem at ease, but he can spring into action quite effectively, in a moment’s notice with zero hesitation. All he needs is a bit of jazz and bourbon and he’s a content man. But don’t misjudge him as passive – it could be the last mistake you make! 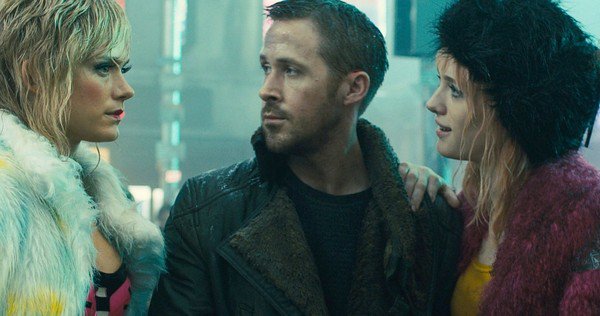 As immigrant Vito Corleone learns the ways of America, he can’t understand why people fear others who simply portray themselves as “tough”. So Vito becomes the real deal – a silent killer. He makes a name for himself as he emerges from the Italian Ghettos – as a man truly to be feared. When he needs a favor from someone, sometimes he doesn’t even need to ask, it’s already being granted before he can say a word. 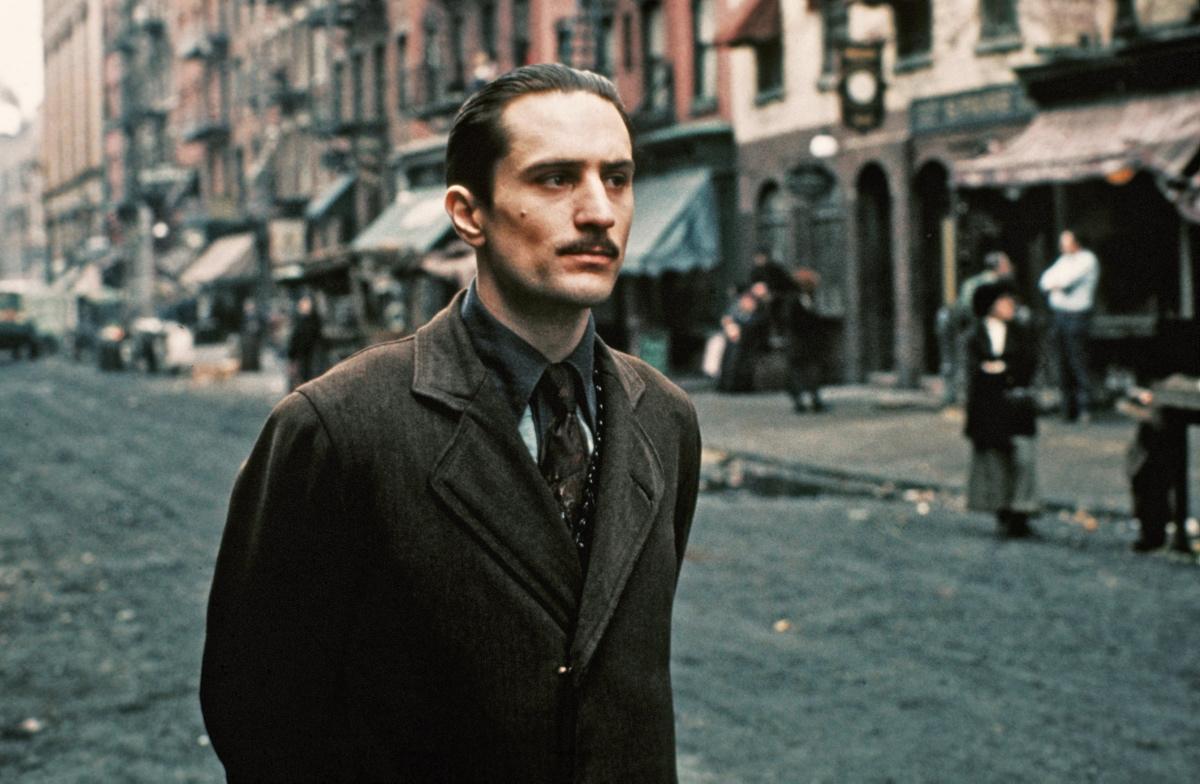 Everybody’s favorite Wookie is the perfect silent gentleman, sure, but he can also be quite intimidating with his mere presence. Outside of a few grunts and growls, Chewie pretty much keeps to himself. With his steely glare one could assume it wouldn’t take much to motivate him to pull the arm out of someone’s socket. But he’s not looking for trouble, it’s just that if you cross him you’ll probably learn why they say, “it’s not wise to upset a Wookie!”

* You may notice the absence of any females in this list, that’s because collectively, our nerd panel is afraid of them.