Phosphorus – called Phosphate in its usable form – is in virtually everything. It’s in some not-so-nice things, like explosives and even poison. But it’s in some pretty great and useful things too: baking powder, glass, naval flares, toothpaste, pharmaceuticals, food additives, flame retardants (not sure how something that helps make explosives also retards the spread of fire, but there you have it), and processed cheese. You even need it to make fine china!

Phosphate also exists in something else we lean on pretty heavily without thinking about it: our DNA. That’s right, you and Velveeta have more in common than you thought. Every creamy bite is a little bit like cannibalism. It comprises a bit of every living cell, making it markedly more important than your cell phone. Maybe.

All of the mentioned industrial uses for phosphate here have varying impacts on our lives. Certainly the pharmaceutical applications are significant, and I know that I couldn’t live without processed cheese. But there is a far more significant application which affects every single living soul: fertilizer. And that’s where the trouble starts.

Organic Phosphorus Use in Fertilizer

The element P, for Phosphorus, is a critical element in plant growth. It is so significant, in fact, that any existing phosphate in agricultural soil just won’t cut it for farmers to keep up with demand. Due to soil turnover, runoff, and standard farming processes, maintaining sufficient phosphorus to stimulate growth is a tall order.

“Minimizing with management” means, by the way, just throwing more fertilizer at the problem. It is immensely difficult to conveniently reuse runoff soil efficiently; all of it would have to be tested to ensure sufficient retention of phosphorus to make it useful. Conservation tilling is employed by some. Maximizing fertilizer may not be a cheaper approach, but no easier one has been found. However, this feeds into a vicious cycle of runoff since loosely piled fertilizer will disappear even faster.

Disregarding the immense price tag of cleaning pollution associated with all of this runoff, this certainly increases demand for phosphate sources. But where is it all coming from?

It’s Good to Be the King

The greatest natural reserves of unmined phosphorus exist in a kingdom, one of those places with a king and chivalrous knights. Okay, well probably no knights, but Morocco definitely has a king. It also has a massive chunk of that cheddar building block we all know and love, P.

According to the USGS, 42% of all phosphorus imported by the United States between 2012-2015 came from Morocco. China beats them out by a tremendous margin in production, but based on the most recent data Morocco and Western Sahara combined are sitting on 50,000,000,000 metric tons of reserves. That is so many tons.

Recently, freelance journalist Brendan Borrell appeared on NPR broadcast Planet Money to discuss phosphorus and Morocco. He had visited the small country in order to understand better where the majority of the world’s food supply looks for its nutrients. While their government is fairly tight-lipped about their production, he did witness something mind-boggling:

Host of the show Robert Smith went on to describe:

“The conveyor belt carries phosphate from the mines in the desert to the ocean to ships for transport. It’s 61 miles long. It can be seen from space.”

Fact or Fiction About the Phosphorus Dilemma

The host and guests continue to discuss the potential for scarcity in phosphate ore supply at some point down the road. And this is where they lost me, your dear writer. While there is something to be said for reducing reliance on the reserves of a remote kingdom somewheeere beyooond the seeeaaa, it seems disingenuous to assert any reasonable fear of running out imminently.

In 2013, Fellow at the Adam Smith Institute in London Tim Worstall wrote for Forbes:

“…No, just no. Phosphorus (or phosphorous to us Brits) is not going to run out in 50 or 100 years. This is the most absurd misunderstanding of what the mining industry actually says about these things. Here’s the numbers on phosphorus from the USGS. If you look at page two you will see that annual production is 210,000 and mineral reserves are 67,000,000, (both in thousands of tonnes) divide one into the other and you get 300 odd years of reserves left. Quite how anyone gets that down to 50-100 years I’m not quite sure.” 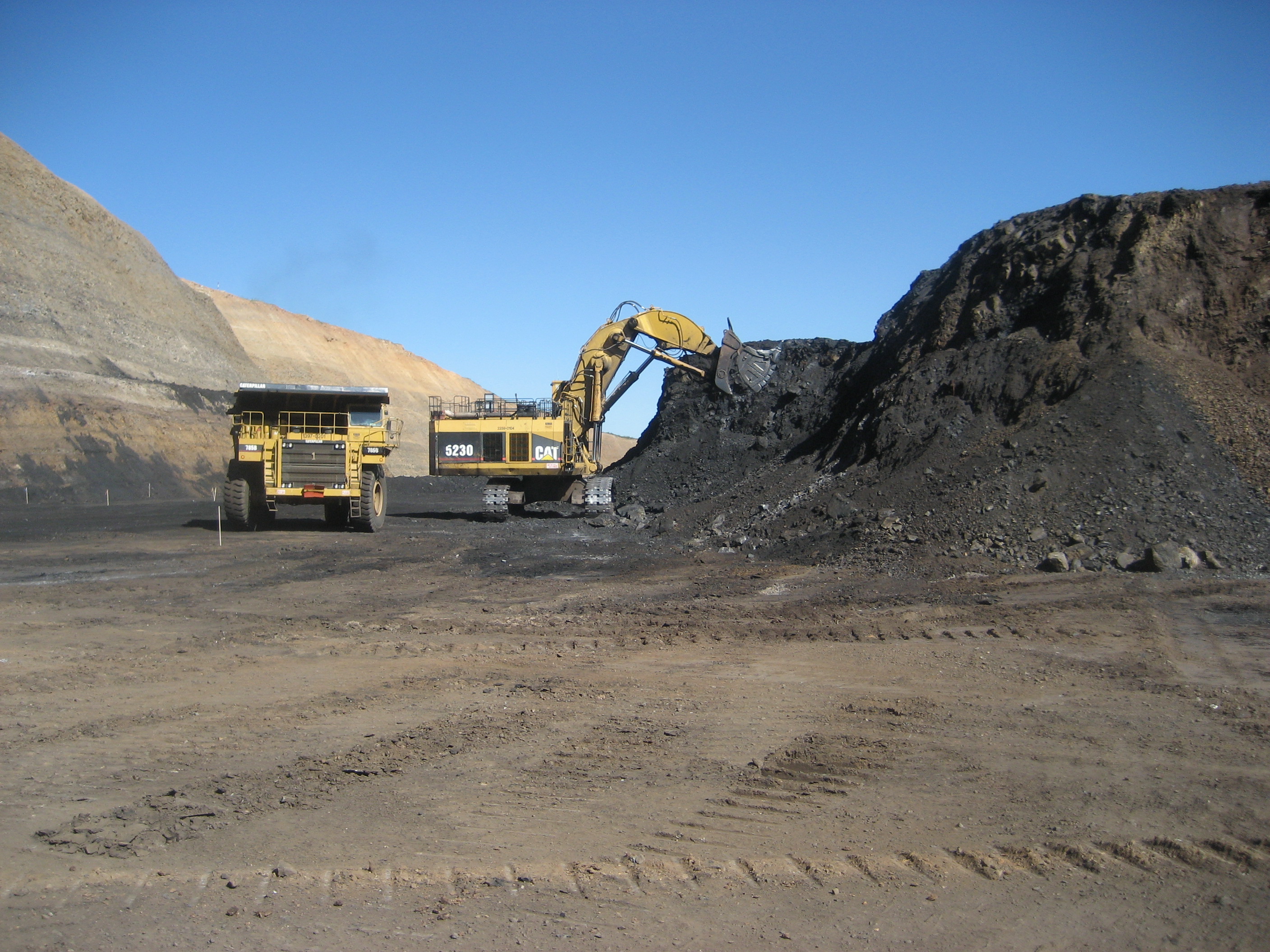 He then significantly continues to say:

“If you want to talk about the actual amount that’s available for us to use, using current technology and current knowledge, then you need to look at another number: mineral resources. From that same page two of the USGS report:
World resources of phosphate rock are more than 300 billion tons

We have something like a 1,500 years supply there. And no, even that’s not all that is available to us. That’s just the amount of this type of rock, that we already know about, that is out there.”

While this scathing rebuke against the apparent fearmongers within the mining industry is several years old, the numbers represented by 2017’s USGS survey for phosphorus only serve to support his point. I’m led to wonder about who these economists being interviewed by Planet Money actually take their paychecks from. Any market scare would be sure to improve phosphorus values at market.