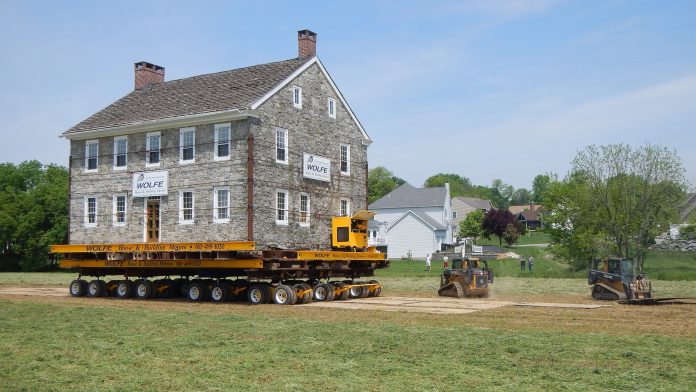 Or, “My child will move out eventually, right?”

It’s almost comical, how you know that PEW research is generally accurate. It has recently indicated that young people are putting off marriage and living at home later than ever before, and in greater numbers than have been seen to date. And, as a parent, you know this to be true – unfortunately. 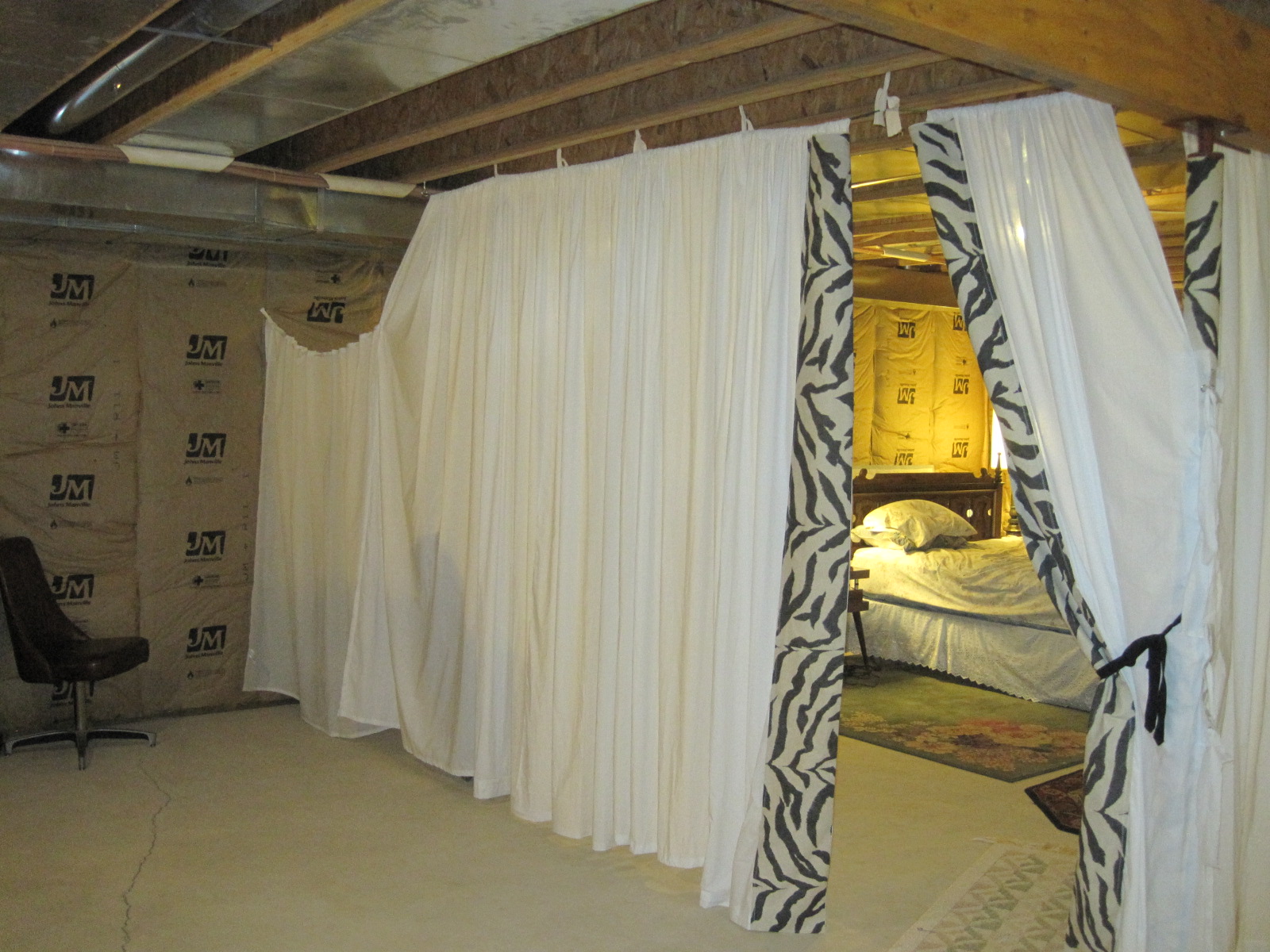 It wasn’t that long ago – 1960 – when a whopping 62% of young adults aged eighteen to thirty-four lived independently with a spouse or romantic significant other. In fact, reaching that percentage was the result of a trend that steadily developed since the late 1800’s. Ultimately, only one in five in that age group lived at home with their parents. Recently, that number has been rapidly shrinking.

Naturally, the cost of living has risen. Many might claim insanely so. Some kids may have already moved but find themselves needing to return home not too long after. There is any number of circumstances to account for this phenomenon. Sometimes these young adults find they can’t stand their roommates. Their safety and credit rating is compromised and risked by these strangers they end up sharing a roof with. Or perhaps they’re in college, they are trying to save money, or they simply can’t afford it on their own. The cost of housing definitely plays a primary motivator that drives them. More than ever, low finances play a major part in causing young adults to choose to return home… and stay there. It is not at all uncommon these days for children in their thirties to be living in their parent’s basement, of even in the same bedroom they’ve had since they were little. It’s almost understandable, millennials are opting for the comfort and security of the home they’ve known all their lives. 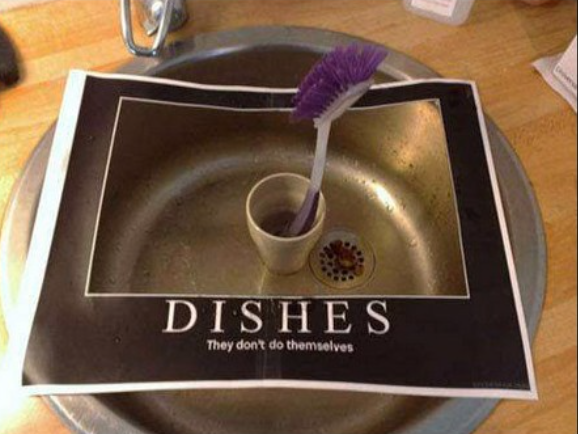 Another interesting contributor to their desire to be homebound is that young people are actually having less sex than previous generations. Comparatively, Gen Xer’s and Baby Boomers had healthier libidos. Not so with this generation. Once a primary motivator to move out, having a place of their own to freely have sex is no longer a priority. Speculation as to what this lust-less attitude is attributed to include awkward social media dating aps, wanting to concentrate on a career and increased overall sensitivity. Being that they are the generation for whom safe spaces were invented, the latter seems likely. However there is an even greater factor that probably yields the most influence – prescription medicine. Anti – depressants, the likes of which we prescribe to our children daily, have an unmistakably profound effect on sex drives.

But what are they focusing on otherwise? A large percentage is focused on school or their jobs. There are many parents who will argue that a hopeless amount of millennials only want to focus on video games, “social justice” and binge watching their favorite shows. Frankly, living with a family that leaves them alone for the most part is a lot easier than having to take on a host of responsibilities. After all, who wants to go grocery shopping, or do house cleaning and cooking? If parents are still willing to take care of their grown kids, that’s their choice. Meanwhile they increase the amount of free time the kids have while limiting their financial stress. It’s ‘easy street’. 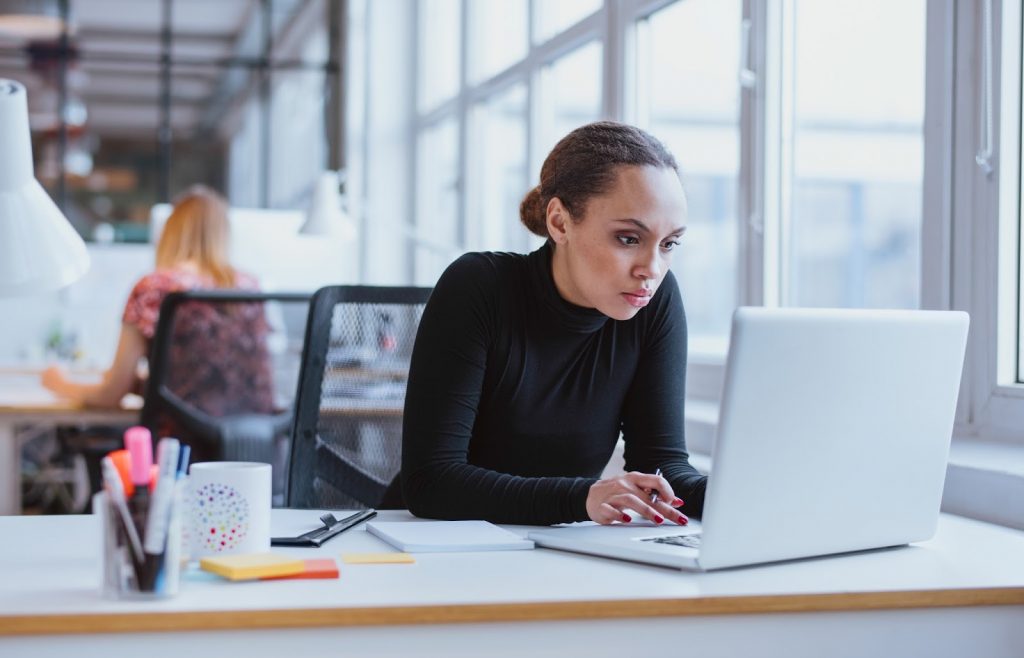 Who can blame them? The young adults have a great thing going with the free meals, constant familial support and a clean bathroom. Heck they might not want to ever leave, even if they are doing okay financially.

Time to give them a little nudge Just like elders of the animal kingdom, it is the parents responsibility to get their kids ready for the real world. In human terms, any time soon after an eighteenth birthday is good to let the young’uns take responsibility for themselves. But how do we encourage this? Must it be insisted upon?

It may help to let the kids understand that their parents have lives and plans of their own. They may have certain ideas of how to spend their retirement. Maybe they were actually planning on downsizing to a smaller home. It’s only fair for them to be respectful of the wishes of those who took care of them for so long, above and beyond. How long should they be content with putting their personal shared plans on the backburner? 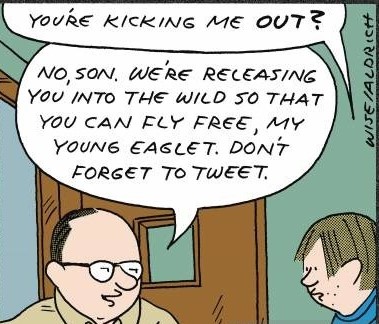 With this kind of open ended potential, it’s necessary for parents to ask their children to set and abide to some sort of timeline that lays out their game plan for getting out on their own. If the grown kids are slackers, the parents may have to become more proactive, outline expectations and even requirements for getting the kids to become self-sufficient. In the spirit of being completely candid, sometimes these kids just need a good kick in the ass.

Meanwhile, motivate them by giving them more responsibility around the home than they’ve had before. Get them in the habit of paying rent. That rent money can be put into a savings account to help them later, possibly as a security deposit for a new apartment. Have them do their share of household chores, everything from their own laundry to making meals for the entire family. The free ride ends now as proven by their schedule of bathroom cleanup duty.

And if you really want to turn up the heat, list your home, especially if you had always planned to sell when the kids are grown. Nothing make your offspring say “this is serious, I need to grow up” more than seeing a for sale sign in front of their childhood home. Using the tactic that has served you best, simply explain that it’s time for everyone to get on with their lives. 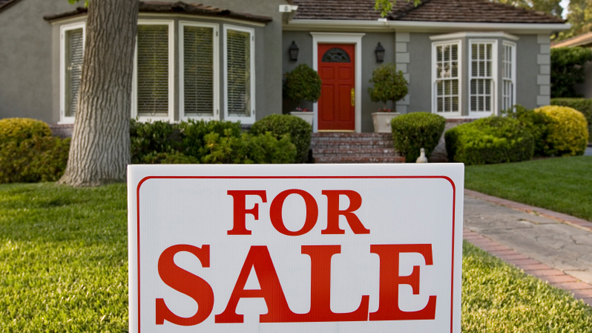 Now, on the entirely other hand, there are parents who don’t want their kids to leave. And there is absolutely wrong with that. However, you must instill independence in the children, because there will be a day when you’re not around and they are going to have to make it on their own after all. It’s the cycle of life, and no one has been able to beat the system yet.