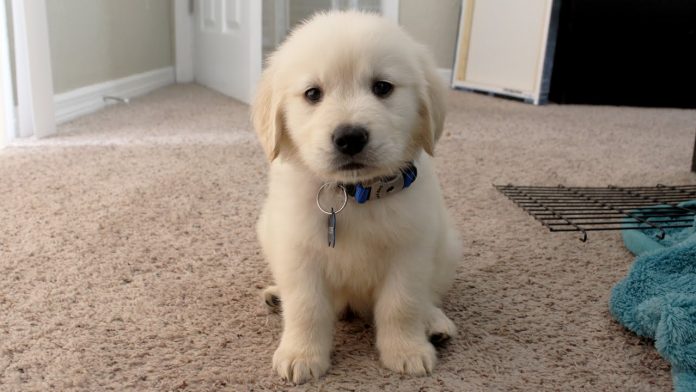 You love your new doggy-woggy, get your friendship off on the right paw.

Your new puppy is adorable (for the sake of ease in writing this article, we will refer to the dog in question as a “he”). Everybody wants time with him. He provides joy to anyone he’s around, and he’s going to be your buddy – and responsibility – for a long time. Know the top dog training tips from this pet blog and help establish clear communication with your loveable friend as well as a positive dynamic between the two of you.

Listen to the pup. If he’s uncomfortable or resistant to meeting another animal (dog, cat, etc…) or person, don’t insist that he greet them. He’s letting you know he’s not feeling it, don’t force the issue. Just respect his feelings rather than putting him in an awkward situation. 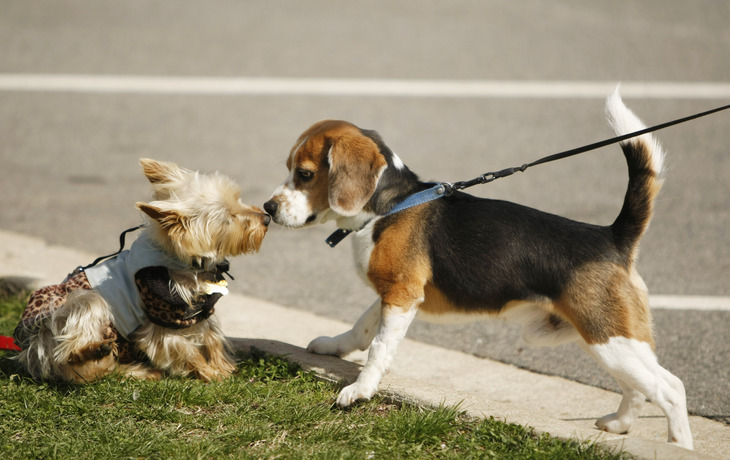 Love your dog. That’s why you have him! Don’t just make it clear when you’re unhappy with his behavior, give him lots of positive attention. When he’s doing the right thing award him with hugs and kisses and a snack. He needs to know he’s been a good boy, especially when he’s acting like a prince. Go over the top, who cares? He’ll love you for it. 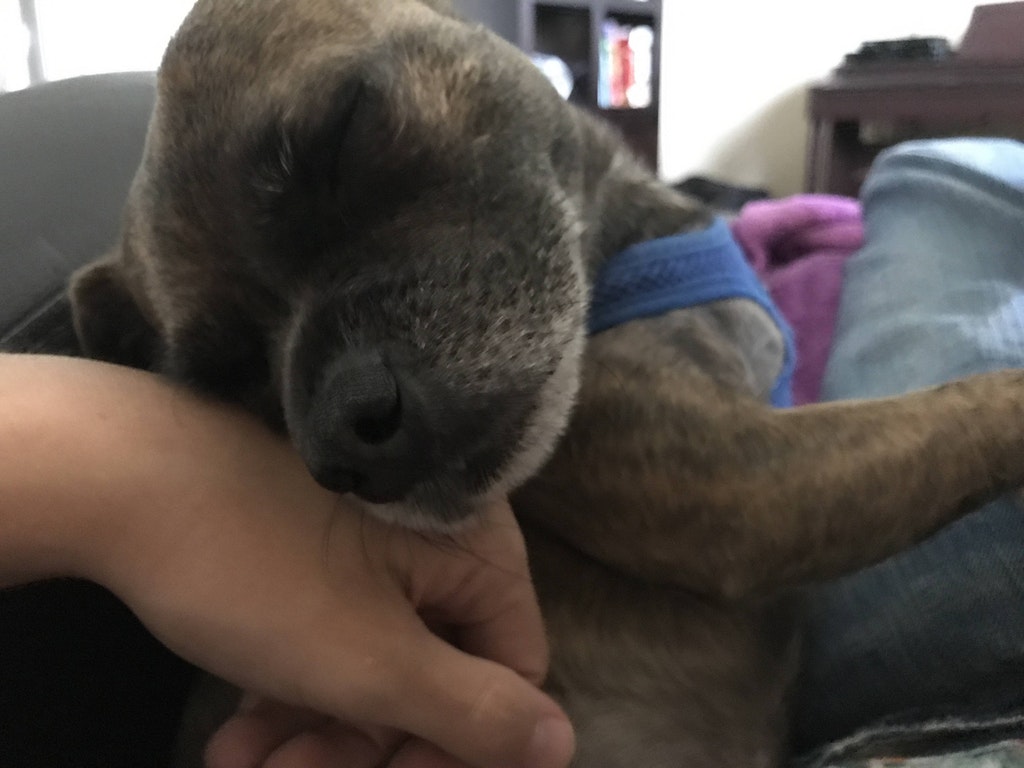 Dog treat advertisements boast all kinds of claims. “Dogs love ‘em!” is most commonly used, but does YOUR dog love them? Not necessarily. A lot of dogs are really quite selective. They commonly gravitate toward the soft and chewy treats over the hard and crunchy ones. 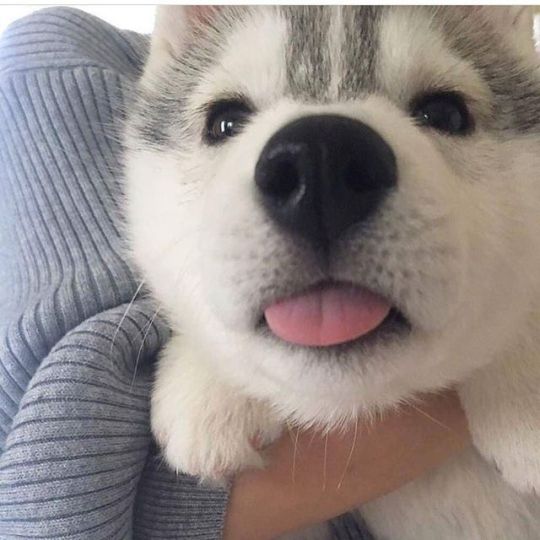 It’s okay to tell dogs, “no” but do they really understand? You need to give them additional information, literally tell them what you want them to do. They don’t generalize. If he jumps on the lap of a guest and you say “no!” there’s no guarantee he’ll jump off. You need to establish word association. Before he can jump, tell him to “sit”, eventually you will avoid confusion with mutual understanding.

During dog training keep in mind that it’s important to have everyone in the family involved and on the same page. You can’t have different people using different words for the same command. “Down” and “Off” are not the same things. Go over the words you all agree on and let it develop naturally from there. Consistency is the key to successfully communicating with your beloved pet.

Behavior modification occurs slowly. Your dog’s ideal behavior – trading in bad habits for the traits you like – takes time. Normal dog habits such as barking, digging and jumping will take the longest to bring under control. Also, consider how long the dog was allowed to indulge certain behaviors before being asked to subdue them – that will affect the time of training as well.

Your buddy needs a high quality diet with the right amount of protein. If the pup spends most of his time just lounging about, don’t feed him high protein foods designed for extremely active dogs. And the money you spend on the better dog food brands will pay off in the long run. Without eating a bunch of crap, he’ll be healthier and though you won’t need to go to the vet as often, check in with him/her to map out a good diet. 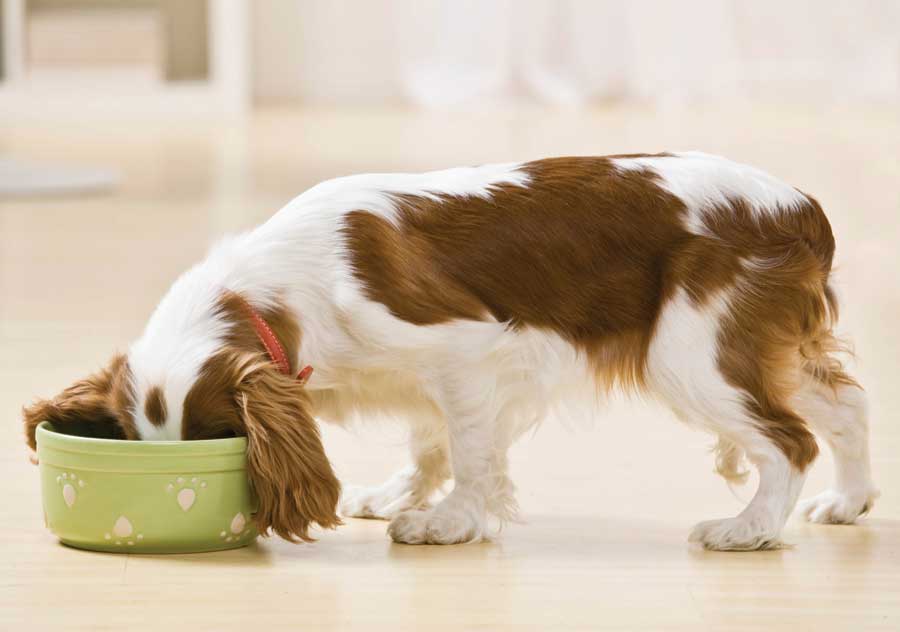 You don’t realize you’ve done it, but you certainly will recognize this scenario – the dog drops a toy in your lap hoping you’ll throw it. When you delay, he barks, and you let off a reactionary throw. That sends a message that barking will get him what he wants. Instead, ignore his barking and ask him to obey a command (like “sit”) before giving into his playful request. 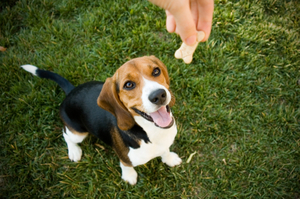 Dogs are smart. They’ll take your bribe. Roll over for a treat? You got it. Stand for a snack? No problem. But use treats only in your intense training sessions. Casually he’s likely to respond to you in kind. There’s a bond between you. And as a pet blog put it so eloquently, “the behavior should produce the treat; the treat should not produce the behavior”

A common mistake among new pet owners is to let their animals roam freely through the house. This often leads to house training problems. Keep him confined to a certain area first, use baby gates if necessary and close the doors to unused rooms. Let him get used to his immediate allotted surroundings, and after he establishes his good behavior there, open another section to him, eventually opening the house to him – in baby steps. 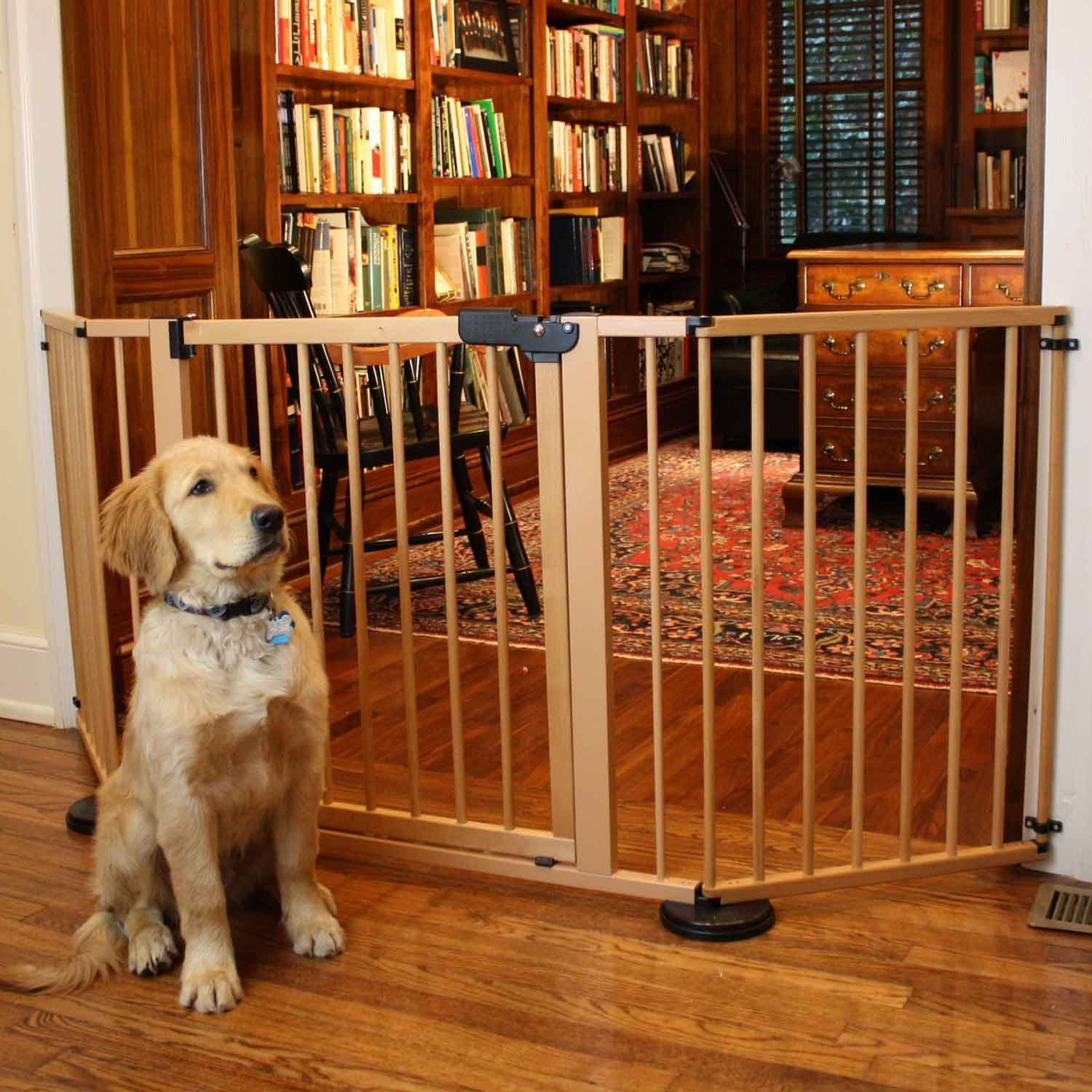 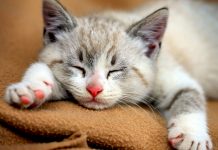 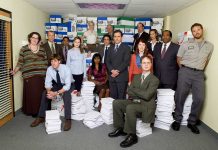