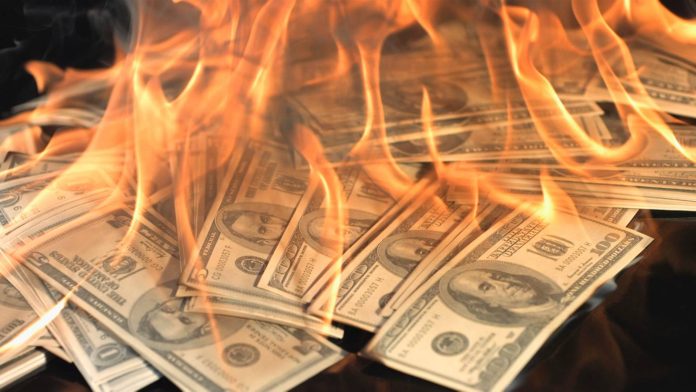 Economic Advisor Cohn Suggests $1,000 Can Pay for a New Car, Kitchen Remodel, or a Pet Pegasus (Guess Which One We Made Up) 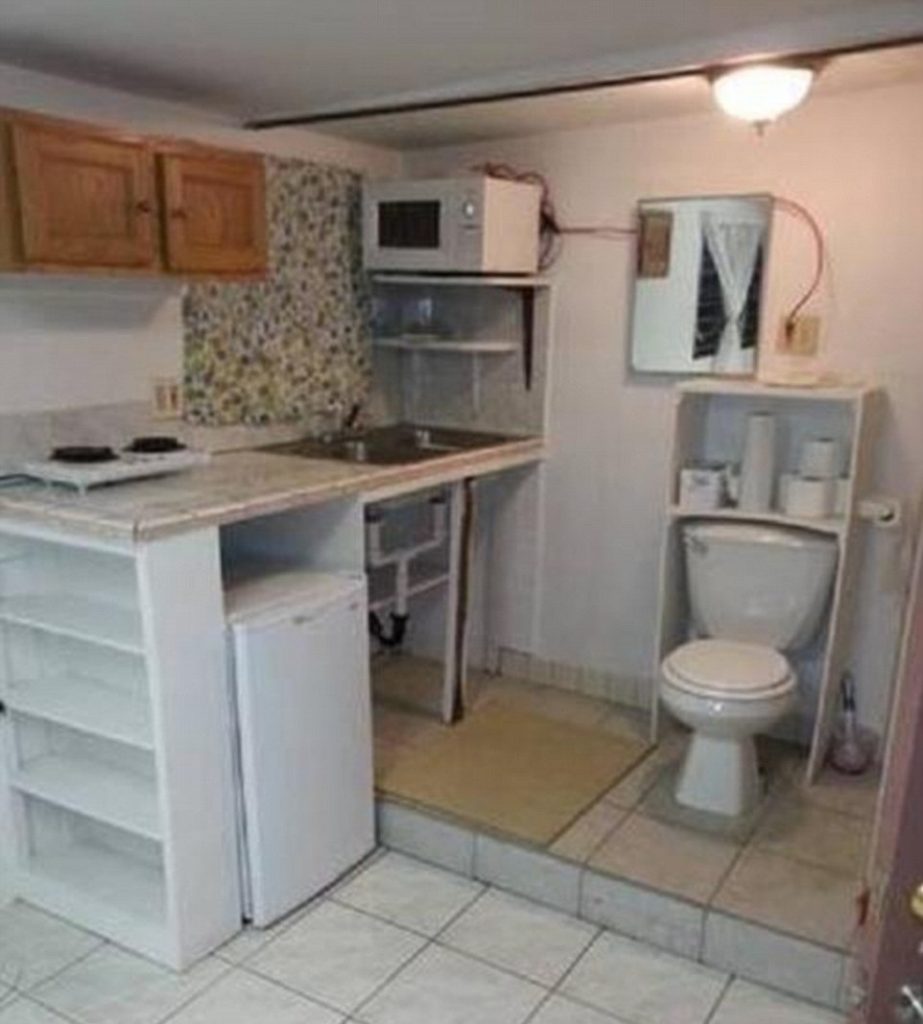 We’re dredging this absurd quote back up from September because the new tax code has been on everyone’s mind. If you’re just getting to the party on this one, let us set the scene for you: Just before October of last year, economic advisor Gary Cohn spoke from the White House indicating that an American family could save $1,000 under the new tax reform plan. Furthermore, he inexplicably suggested that that money could pay for a new car or kitchen renovation.

It is impossible to overlook just how out of touch someone has got to be to propose that $1,000 is sufficient to cover these costs. As Peter Sagal put it on Twitter when the story first dropped, ‘“If a family gets to keep $1k in taxes, they can buy a new car!” — Gary Cohn, who apparently last bought a car in 1905’. It is a laughable proposition, if you’re not already weeping. I guess you could almost buy two Volkswagen Nanos and duct tape them together to get a full car. 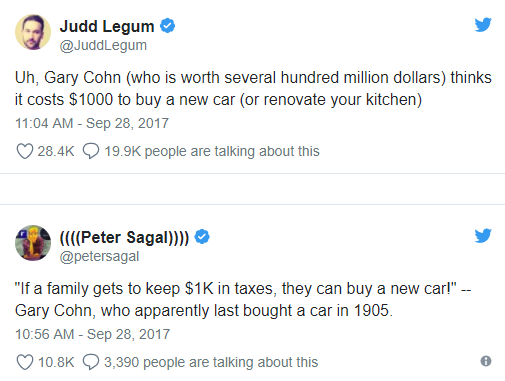 Reddit user EyeCantDreamAnymore suggested a novel approach to getting maximum yield out of this proposed windfall: “A car new to you: 1998 Toyota Camry, has dents everywhere, shocks/struts are completely dead, bald tires, garbage bag on back window and all handles are broken off the doors, 500 dollars. New microwave and some fancy wall decorations like Peace.Love.Family. and It’s happy hour somewhere! Plus a dining room table from Craigslist. There. Do it CohnHead.”

Even with the claims that households with an annual income of $100,000 could hope to see a $1,000 tax cut, Cohn still says that he can give no assurances that middle class families won’t end up seeing a tax increase anyway. While defending the Republican tax plan put forth by Trump, he was quoted as saying, “it depends which state you live in”. 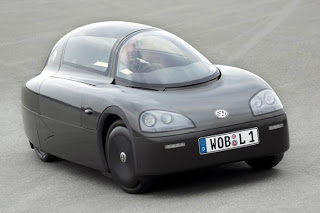 Bill Bischoff writing for MarketWatch on Tuesday noted: “For 2018-2025, the TCJA changes the deal by limiting itemized deductions for personal state and local property taxes and personal state and local income taxes (or sales taxes if you choose that option) to a combined total of only $10,000 ($5,000 if you use married filing separate status). Personal foreign real property taxes can no longer be deducted at all, so no more deductions for property taxes on that place in Cabo.”

He went on to say:

“These TCJA changes unfavorably affect individuals who pay high property taxes because they live in a high-property-tax jurisdiction, own an expensive home (resulting in a hefty property tax bill), or own both a primary residence and one or more vacation homes (resulting in a bigger property tax bill due to owning several properties). Individuals in these categories can now deduct a maximum $10,000 of personal state and local property taxes — even if they deduct nothing for personal state and local income taxes or general sales taxes.”

Sounds like even BETTER news for home remodelers! Oh boy! Consider how much this is going to affect your ability to stay on top of property depreciation. So that $1,000 you’re getting back (which based on homeadvisor’s estimate of the national average for kitchen remodeling costs only covers approximately 5% of a true renovation.

We don’t want to end on a sour note, so we looked into some ways you could profitably spend $1,000 to actually get some good work done on your kitchen. While it understandably doesn’t seem like much, there are some surprising returns on such a modest investment.

The three big rules we found that seemed consistent were:

At mrsfancee.com, we learned that changing out your cabinet could potentially bear out the single greatest yield for your buck in a tightly budgeted kitchen remodel. Focusing on kitchen cabinets, it looks like there’s a fairly profound bounty in RTA cabinets online. Within the realm of RTA, you’re finding a compromise in cost because you’re performing the actual assembly yourself. However, the actual quality of the materials still matches up with similar storage options that you can pick up pre-assembled. Additionally, shopping online allows you to avoid the time and fuel costs associated with trekking around to a zillion brick and mortar stores. When we checked Best Online Cabinets, the average cost of their individual white shaker cabinets ran from about $100 – $200. Pretty slick if you ask us.